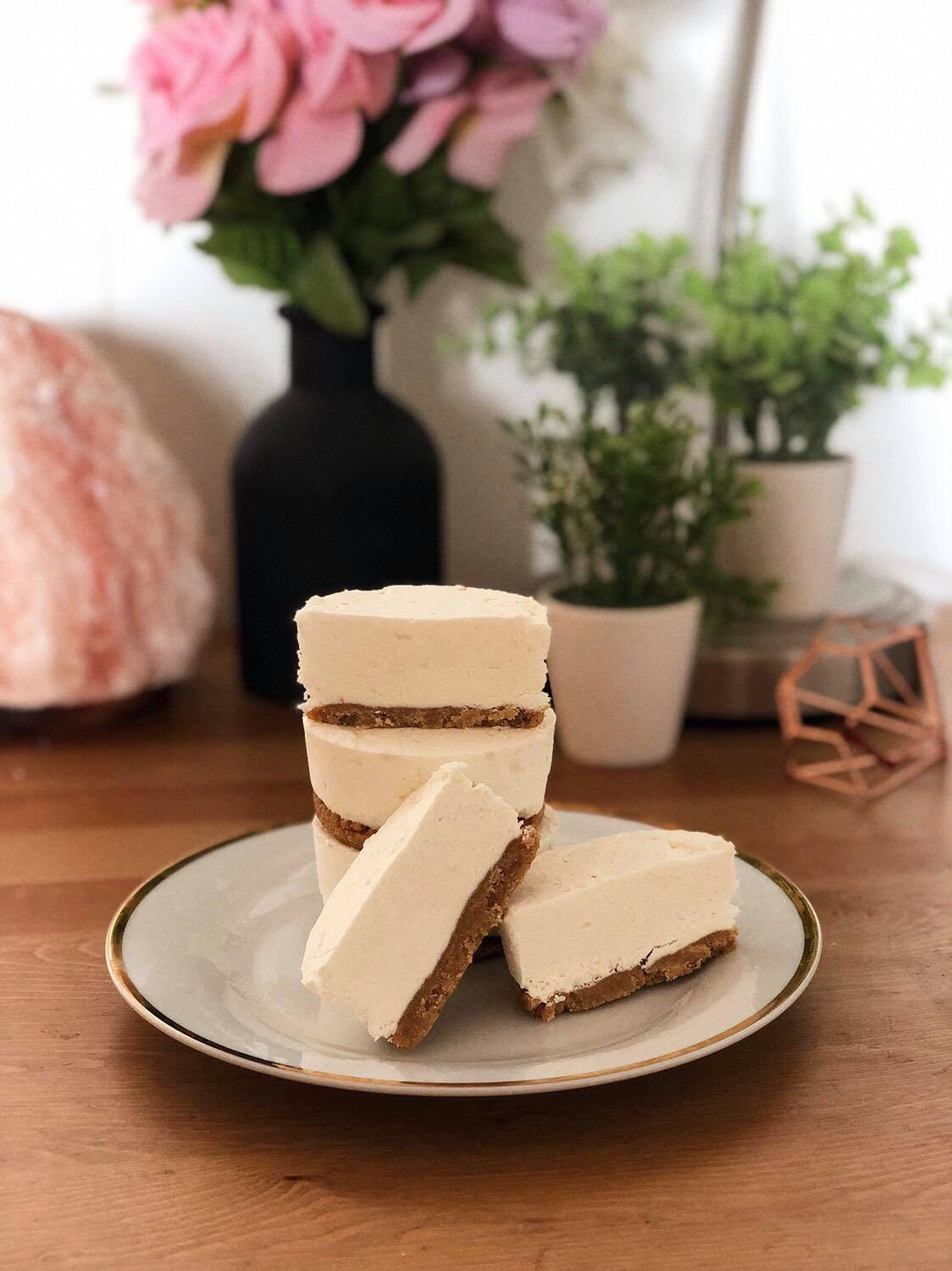 A no bake low carb recipe for cheesecake and my first experience with keto.

This recipe makes around 6 large cupcake tin sized cheesecakes which I cut in half for 12 portions. This is the nutrition facts for half of a cheesecake fat bomb. 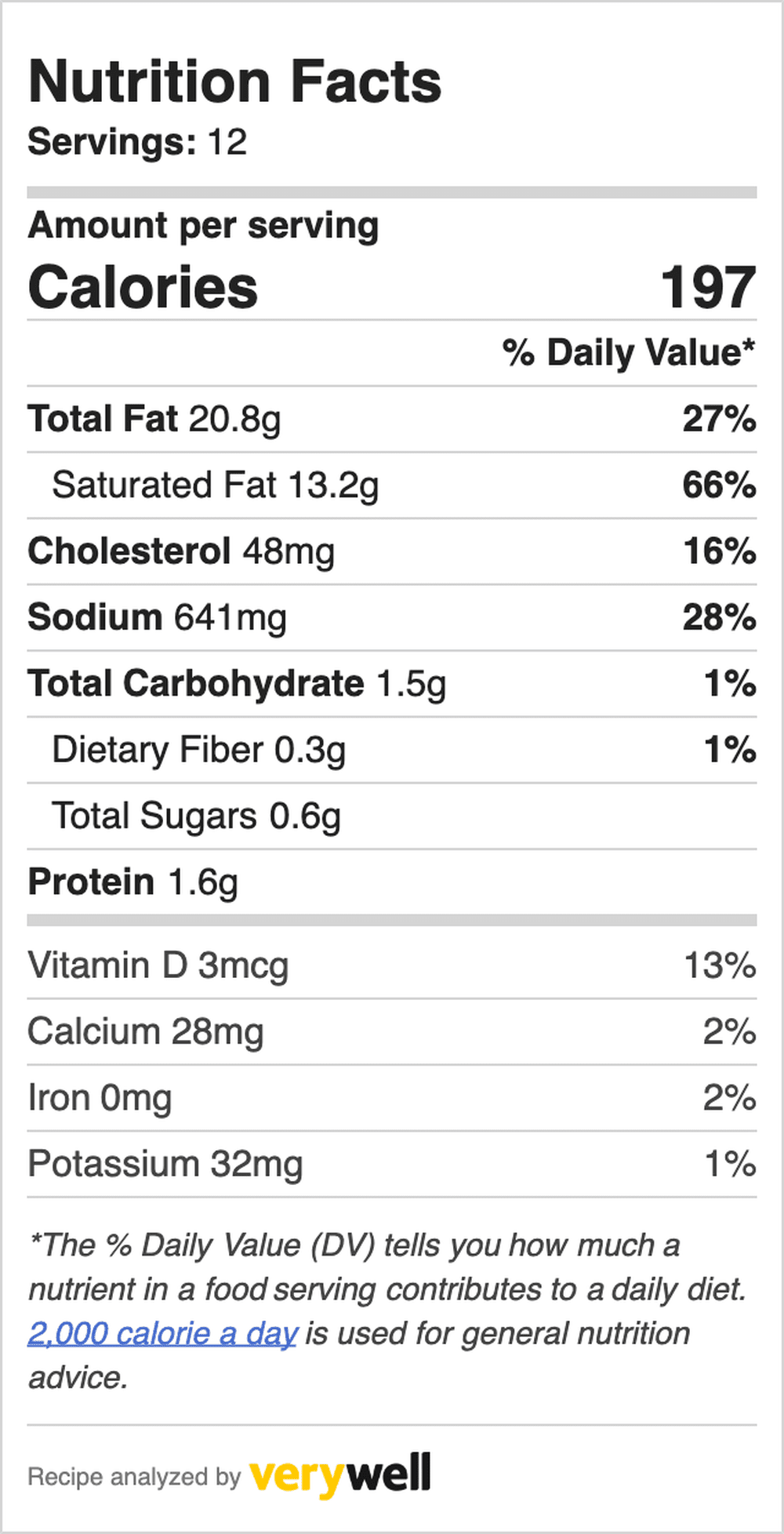 My experience with keto

First of all, what is keto?

A ketogenic diet is low in carbohydrates and high in fats. Replace starchy breads and sugary cereals with avocados, butter, and fatty cuts of meat. When you deplete your glycogen stores, your body adapts to using fat for fuel and generates ketones, which are a slower burning fuel source in comparison to glucose.

Basically, I try to keep my net carb and sugar intake to under 20g. Did you know that a cup of brussel sprouts actually has a decent amount of carbs and sugar? Well I did not know that when I shoveled a whole bag of steamed brussel sprouts into my mouth for lunch. That in itself was 20g of carbs in one sitting. It was a pretty frustrating idea that I may mess up my “diet” from eating too many BRUSSEL SPROUTS as well as other vegetables! But I guess it’s a whole learning process.

It’s my third day on Keto and I've already started to feel some keto flu symptoms which is both exciting and exhausting. I get waves of nausea, upset stomach, sore throat, and fatigue. However, these have been mild so far and manageable. I started taking supplements to help as well.

What is surprisingly much more difficult to manage is the addiction to sugar! On my second day, I was constantly craving sweets. I couldn’t focus on work and found myself distracted by the thought of ice cream and donuts. I’m slightly ashamed to say that I laid in bed at night and instead of sleeping I spent half an hour looking at photos of gummy worms and other sweets that I wouldn’t let myself have.

My sugar fueled addiction is actually what inspired me to make this recipe. I started watching videos on keto desserts and did research on different sweeteners that are keto friendly. I found this article particularly helpful since there are so many different kinds of artificial sweeteners.

I’m happy to say though that by the end of the night, most of those cravings subsided and I overall feel much more energized and happy.